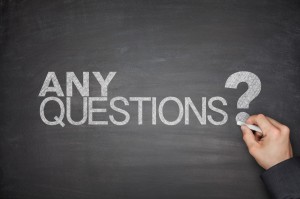 What does a Progressive call democracy when they’re not in charge?

What does a Progressive call foreign policy when America’s security is made a priority regardless of who it may offend?

How does a Liberal refer to an economy that is booming when a Republican is in the Oval Office?

How do Liberals react when it’s decided that taxpayers shouldn’t have to subsidize a woman’s choice to have sex out of wedlock?

An infringment of woman’s rights

What do Progressives call a statement that they either don’t want to hear or cannot refute?

What do Liberals call a person who evaluates a minority based on their conduct and character rather than the color of their skin?

What do Democrats call a public official who acknowledges the very real threat of militant muslims?

What do Liberals call an election that they’ve lost but refuse to concede?

What do Progressives call a President who doesn’t retreat when attacked by the press?

What do Liberals call a person who expects the law to protect traditional values the same that it does the LGBT community?

What do Democrats call a reasonable response to Conservative thought?

What do Liberals call an athlete who refuses to stand for the National Anthem and in so doing dishonor the very paradgim that gives them the right they’re exercising in that moment?

What do Progressives call a situation where everyone gets whatever they want regardless of their work ethic or their character?

And what do Democrats call a President who keeps his campaign promises?