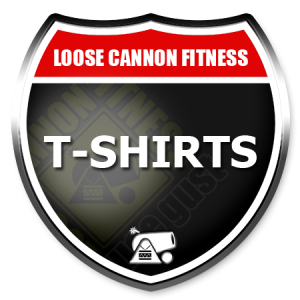 I originally put this combination together in an effort to exercise without having to tax my chest and arms which were still reeling from a previous workout. It’s actually part of a series. Upper body is called “Guns,” Legs is called “Boots” and this one, obviously, is called “T-Shirts.” This is nothing but abs, with the exception of the inevitable round of Burpees (last exercise / second set). After I did this, my core was just as sore as everything else. Good Training!