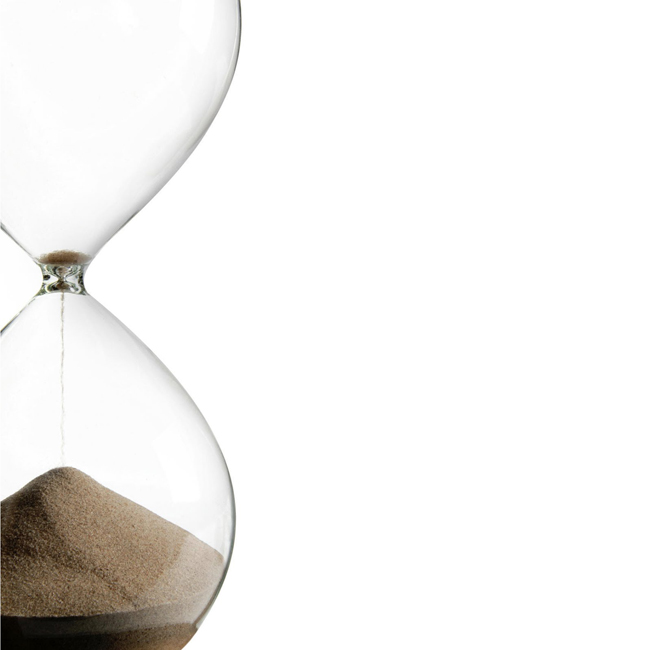 You gotta wonder sometimes, what it was like for Christ every morning that He woke up.

First, He’s got that pit in His stomach, as He realizes that He’s one more day closer to a world of pain that He doesn’t even want to imagine.

I’m sure that every time He saw a criminal being crucified He was taking inventory of the fact that His situation was going to be even worse than what He was seeing in that moment.

So, you’ve got that weighing on you every day.

And then you’ve got the knowledge that you have three years to get it right. You’ve got to train these guys, most of whom have no real idea as to Who You are and what You mean when you talk about the “Kingdom of God…”

You’ve got the Pharisees who, not only have no clue, but are determined to shut you down however and whenever they can…

1,095 days to change the world. It’s like having 10 pounds of stuff in a five pound bag. How are you going to get it all done, especially with the kind of people you’re having to work with?

Jesus is a great study in Time Management.

He’s focused, He’s never hurried. He’s got a Plan, but He’s never too busy where He can’t talk or teach, should that moment present itself.

How do you do that?

How do you nail your “to do” list with the kind of efficiency that Christ displayed, especially given the kind of stress He must’ve been under?

Here’s a couple of hints…

There is nothing like suspense and anxiety for barricading a human’s mind against the Enemy [God]. He wants men to be concerned with what they do; our business is to keep them thinking about what will happen to them.

Your patient will, of course, have picked up the notion that he must submit with patience to the Enemy’s will. What the Enemy means by this is primarily that he should accept with patience the tribulation which has actually been dealt out to him—the present anxiety and suspense. It is about this that he is to say “Thy will be done”, and for the daily task of bearing this that the daily bread will be provided. It is your business to see that the patient never thinks of the present fear as his appointed cross but only of the things he is afraid of. Let him regard them as his crosses: let him forget that, since they are incompatible, they cannot all happen to him, and let him try to practice fortitude and patience to them all in advance.

For real resignation, at the same moment, to a dozen different and hypothetical fates, is almost impossible, and the Enemy does not greatly assist those who are trying to attain it: resignation to present and actual suffering, even where that suffering consists of fear, is far easier and is usually helped by this direct action.

One Thing at a Time

Therefore do not worry about tomorrow, for tomorrow will worry about itself. Each day has enough trouble of its own. (Matt 6:34)

The idea here goes beyond your calendar. You’re looking at what needs to be done today in a manner that’s not made more difficult by “worrying” about what might happen tomorrow.

It obviously made an impression.

He responded by telling them to pray according to what we know today as the “Lord’s Prayer.” Part of that prayer reads, “Give us each day our daily bread.”

One thing at a time rather than everything all at once.

“Do not worry about tomorrow…”

Focus on today and what’s right in front of you.

One thing at a time.

Put your outdoor work in order and get your fields ready; after that, build your house. (Prov 24:27)

The idea is that you’re getting ready to build a house, but first…

…you prepare your property so when it’s time to lay the foundation for your home, you’re ready.

In other words, you’re doing things in their proper order.

Someone wants you to be present at a party, but you’ve got a paper that needs to be finished.

Finish the paper first before you go to the party.

You’ve got a major test first thing tomorrow morning that’s going to count for 75% of your final grade and then you also some homework due later that afternoon.

Focus on that test and let whatever time you have leftover be spent on that homework.

Keep Your Eyes on the Prize

No, I’m not just talking about a great GPA or a material goal that’s worthy of your best effort.

I’m talking about life in general

In terms of strength, significance and success, there is no life greater than the one God offers in exchange for your obedience (Jer 29:11; Rom 12:2). To live out that Reality, simply maintain a constant line of communication with your King and let the thought of His Signature of Purpose being fixed to every waking moment of your life inspire you to be and do more.

You’re constantly confronted with a version of yourself that’s inclined to make mistakes and concessions. Instead of “trying” to defeat that beast, win (Eph 6:12)! Keep your eyes on the finish line and the pat on the back that’s coming from your God when it’s all said and done (Rev 20:12). Reinforce your resolve and keep your brain free of obstructions with a steady diet of Scripture and frequent conversations with your King.

That’s why you read your Bible and that’s why you pray (2 Tim 3:16-17; Jas 1:5). It’s not just for the sake of being moral or being kind. That’s the shallow end of the pool! You want to get in over your head and apply God’s Word, His Power and His Perspective in everything you do so the end result is an accomplished goal, an admirable character and an eternal blue ribbon.

Managing your time isn’t just allocating the right amount of hours to a particular project or wisely choosing what represents the best use of your time in this moment.

It’s making sure that you’re using the Perspective and the Power that comes from God and not just the rational thought processes that fail to accommodate those things you can’t control or anticipate.

That’s how Christ was able to fit in everything that needed to be done in the space of three years to ensure that we’d still be talking about Him and His Truth today!

Who Makes the Rules? Virtue