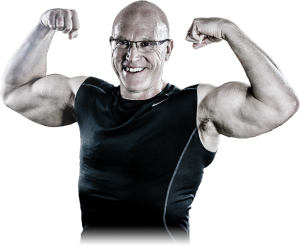 Bruce is originally from a small town in upstate New York called Hilton. Two weeks after graduating High School, he was at Parris Island, South Carolina engaging the rigorous process one goes through in order to earn the right to wear the uniform of a United States Marine. He would serve for nine years, five of which were spent as a Drum Instructor at the Armed Forces School of Music  before being honorably discharged and moving to Nashville, Tennessee.

The move was inspired in part by a great opportunity to be the drummer on the first, “Young Messiah Tour” in 1990 which featured a “who’s who” of Contemporary Christian Music performers. After the tour concluded, Bruce would experience first hand the term, “starving artist” as he labored to keep his dream of being a full time musician alive with various playing opportunities leading Praise and Worship for Youth Groups from behind a drumset and supplementing his “proud but incremental” income with a job at the greatest fast food restaurant on the planet: Chick Fil A.

During this time he was rehearsing with a quality group of individuals he had met through various church affiliations that would go on to form the group, “Western Flyer.” It’s here where Bruce would be able to enjoy the rare and special experience of having a record deal and hear his band on the radio and see it listed on the Country Music charts. 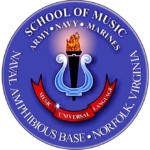 After “Western Flyer” came off the road, Bruce secured a position with a local Christian publishing company. It wasn’t long after beginning his career with LifeWay that he was diagnosed with Osteoarthritis in his hips and underwent bilateral hip replacement surgery.

While fitness had always been a priority, with the sense of urgency that came with the need to take care of his new prostheses, diet and exercise took on a whole new look. Thus began a passionate pursuit of dietary and training solutions that would find their ultimate expression in “Muscular Christianity.”

Do you smell that? That’s the aroma of excellence and THAT’s “Muscular Christianity!”

Bruce is a certified Group Fitness Instructor, a licensed pastor and a published writer. He and his wife Michelle have three children and live in Thompsons Station, Tennessee